Roy B. Westling June 23, 2022 Orchestra ensemble Comments Off on There’s a secret to building the perfect season at Ensemble Theater 1 Views

For the leader of just about any artistic group, cobbling together the next season is a fiendishly tricky business. It doesn’t matter what type of group you lead, a museum, a theater or an opera company. Just putting all these moving parts together is like assembling a puzzle of 15,000 pieces without knowing what the final image is supposed to be.

Each group has its own particular hoops to jump through. In the world of opera, you might work three or more years ahead to make sure the right mix of singers are available. With a museum, it can take even longer to arrange art loans when you are hosting a large exhibition. For theaters, it’s about securing the rights to perform a particular show at the optimal time of your season.

And then there’s the D. Lynn Meyers approach. Meyers was the artistic director producer of Cincinnati Theater Ensemble since 1996.

Ideally, she likes to announce the upcoming season in March or April. But if there’s a show she really wants to put on the ETC stage, she’ll pursue it relentlessly, even if it means delaying the season announcement.

This year, she started teasing us about the 2022-2023 season in January. Not an announcement, beware. Then they fixed April 27 as “the day”. Then it was delayed.

It’s not that Meyers was undecided. There was one show she particularly wanted for the season. She won’t reveal which had possessed her so completely.

“Let’s just say it’s kind of the quintessential ETC game,” she said last week. “We had to have it.”

It helps that ETC has a remarkably loyal audience base. More than 70% of theater subscribers were willing to buy subscriptions even before Meyers announced the shows that would constitute those subscriptions. But they know Lynn. And they know what kinds of shows she likes.

This is how the announcement of the season slipped towards the month of May. Then until the end of May. And finally, to June 17. It was then that, finally, Meyers & Co. announced the season. It is good. And, as those longtime subscribers knew all along, this is a singularly ETC kind of season.

Finally, time to exhale. After months and months of rolling, negotiating, and begging playwrights, agents, and others who helped clear a show’s rights, here comes ETC’s 2022-2023 season.

“I wanted to do this game for a very, very long time,” Meyers said. “It’s about economic pressures, betrayal and race, but it’s not defined by any of those themes.”

“The Dancing Princesses”, by Joseph McDonough and David Kisor

“Outwardly, it’s a happy family musical,” Meyers said. “But all of this lighter stuff masks a much deeper theme about inclusion, about how we can’t win unless we open our hearts.”

“I won’t say much about that except that we’re bringing together two very special actors – two actors that Cincinnati loves – to do this show.”

The first regional premiere after the show’s New York debut.

“Who over there?” by Torie Wiggins

A world premiere written by a much-loved Cincinnati actor.

“It’s truly an original and heartfelt piece about what it will take for us to learn how to thrive again,” Meyers said. “A perfect show yet.”

Go to the ETC website – togethercincinnati.org – to get all the details about the season.

A few decades ago, you would never have dreamed of reading about Kick Lee and the Cincinnati Symphony Orchestra work together. But it’s 2022. And while life is still a bumpy business, there are a few signs that we’re all learning to work together better than before.

It’s one of them. The Cincinnati Symphony Orchestra’s Multicultural Awareness Council announced this week that Lee, a celebrated Cincinnati-based music producer and performer, is the recipient of its 2021-2022 MAC Award for Diversity and Leadership in the Arts.

Over the years, you’ve heard heaps of his music supporting dozens of commercial clients, from Disney and Toyota to Puma and Xbox. Selfishly, however, Cincinnati has benefited the most from the group Lee founded nearly two decades ago, the Cincinnati Music Accelerator. Like so-called business accelerators, which help start-ups and would-be entrepreneurs succeed, this non-profit organization does the same for those in the local music world.

Lee will be honored at the CSO’s Andrew J. Brady Neighborhood Concert in the West End at Laurel Park at 7 p.m. on July 16, preceded by a musical presentation of live music from various local artists at 5 p.m. 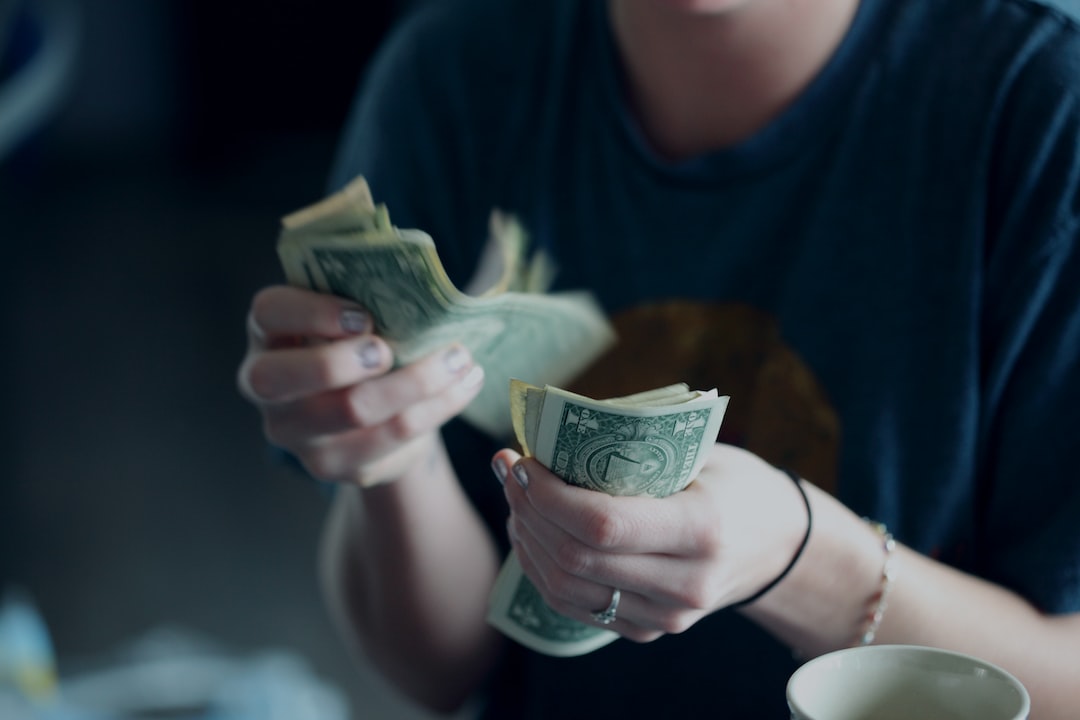 The Financing Guide For Your New Instrument