Roy B. Westling November 20, 2022 Orchestra country Comments Off on Symphony orchestras from across the country hit the right note in town 3 Views 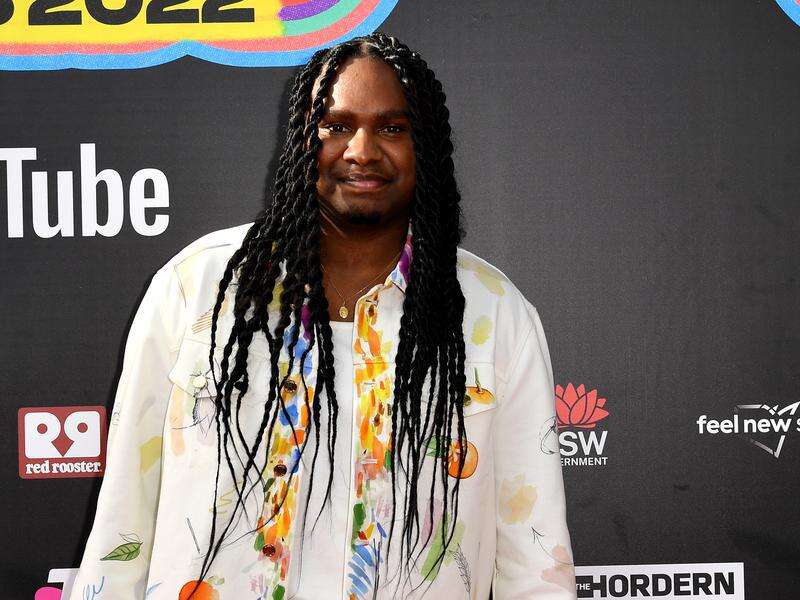 Baker Boy wins Album of the Year at ARIA 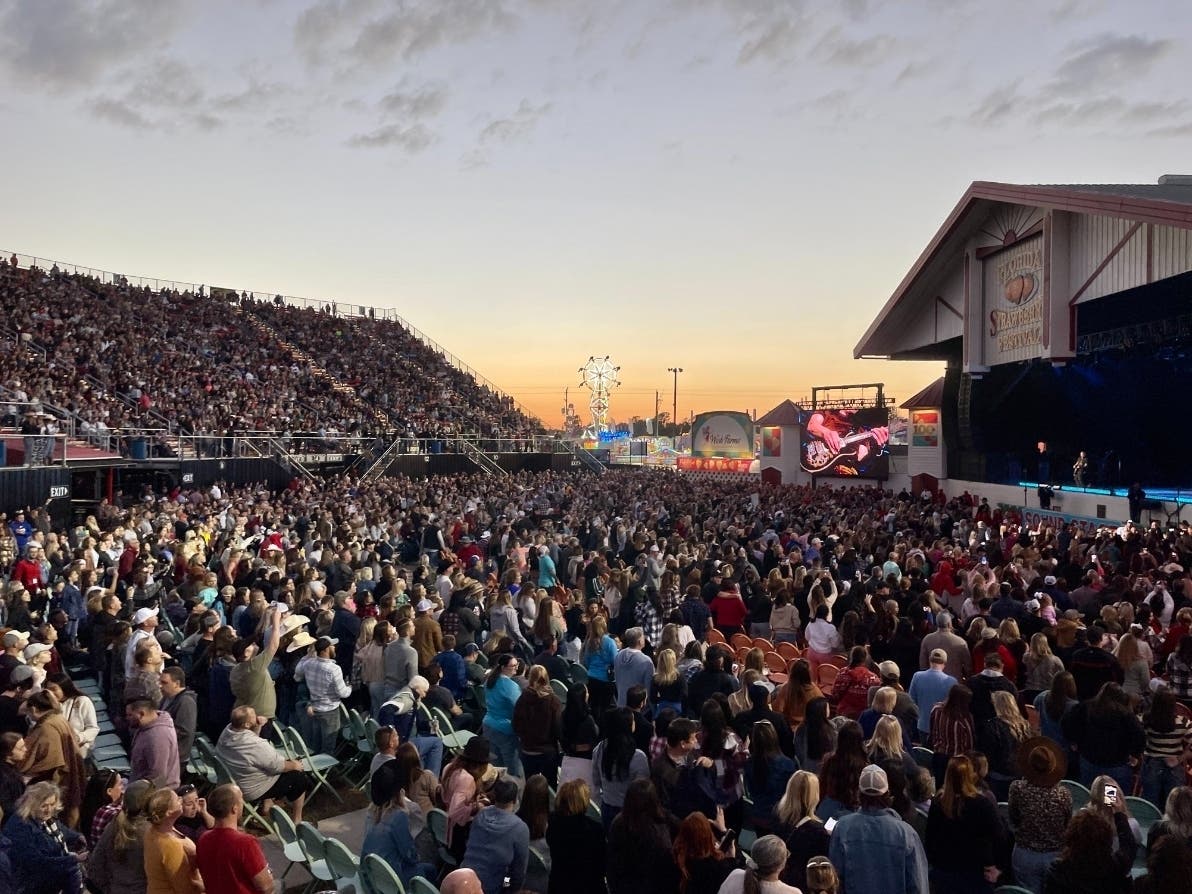 Symphony orchestras from across the country gather in Shanghai for the “Symphony of Time” showcase, during which 22 symphony concerts and Chinese music will be presented until mid-December.

Organized by the Arts and Culture Bureau of the Central Publicity Department and the China Center International Arts Festival in Shanghai, the showcase features iconic works and original compositions commissioned by the troupes, as well as Western classics.

The Shanghai Symphony Orchestra’s symphonic poem “A Panorama of Rivers and Mountains” raised the curtain for the concert series.

Composed by Zhao Lin, musical director of the opening ceremony of the Beijing Winter Olympics, the work is inspired by an ancient painting from the Song dynasty (960-1279), a large landscape which also includes detailed scenes of people’s daily life. 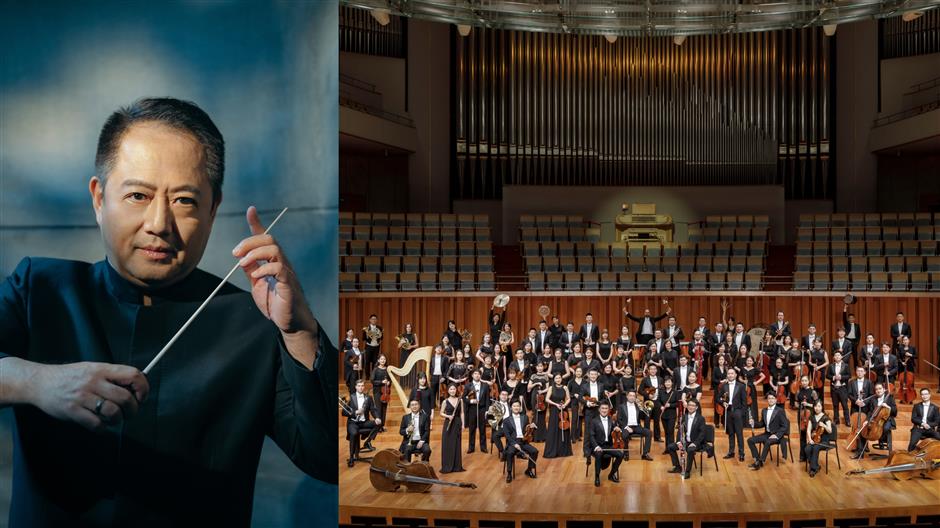 Conductor Lu Jia and the National Center for the Performing Arts Orchestra.

On Sunday evening, the Shanghai Symphony Orchestra joins young violinist Lin Ruifeng to perform Schubert’s “Rosamunde Overture” and “Symphony No. 5 in B-flat Major” under the direction of conductor Sun Yifan. 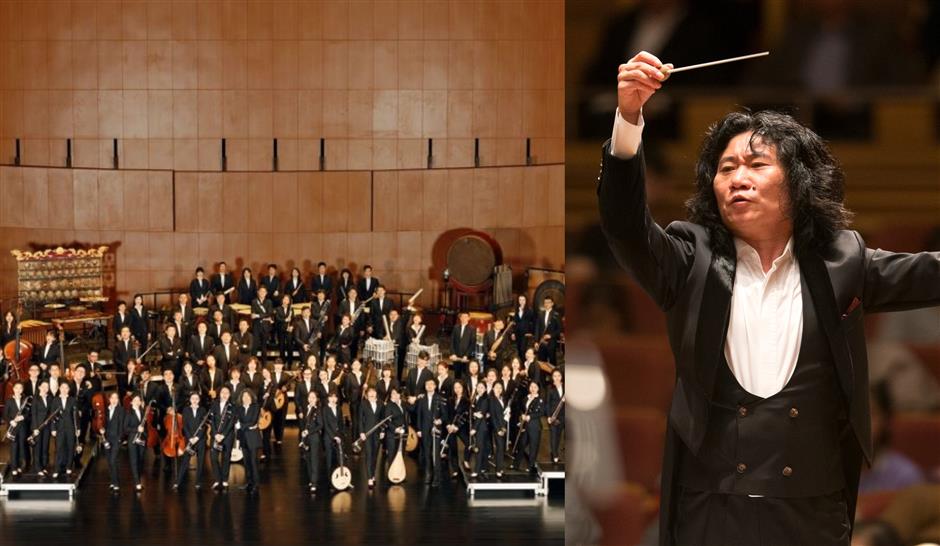