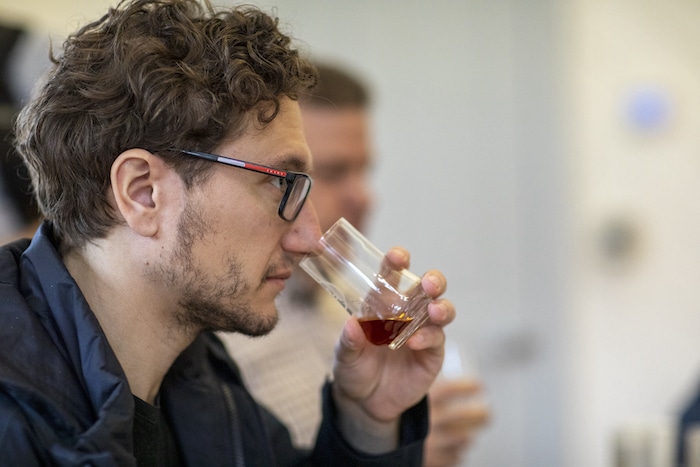 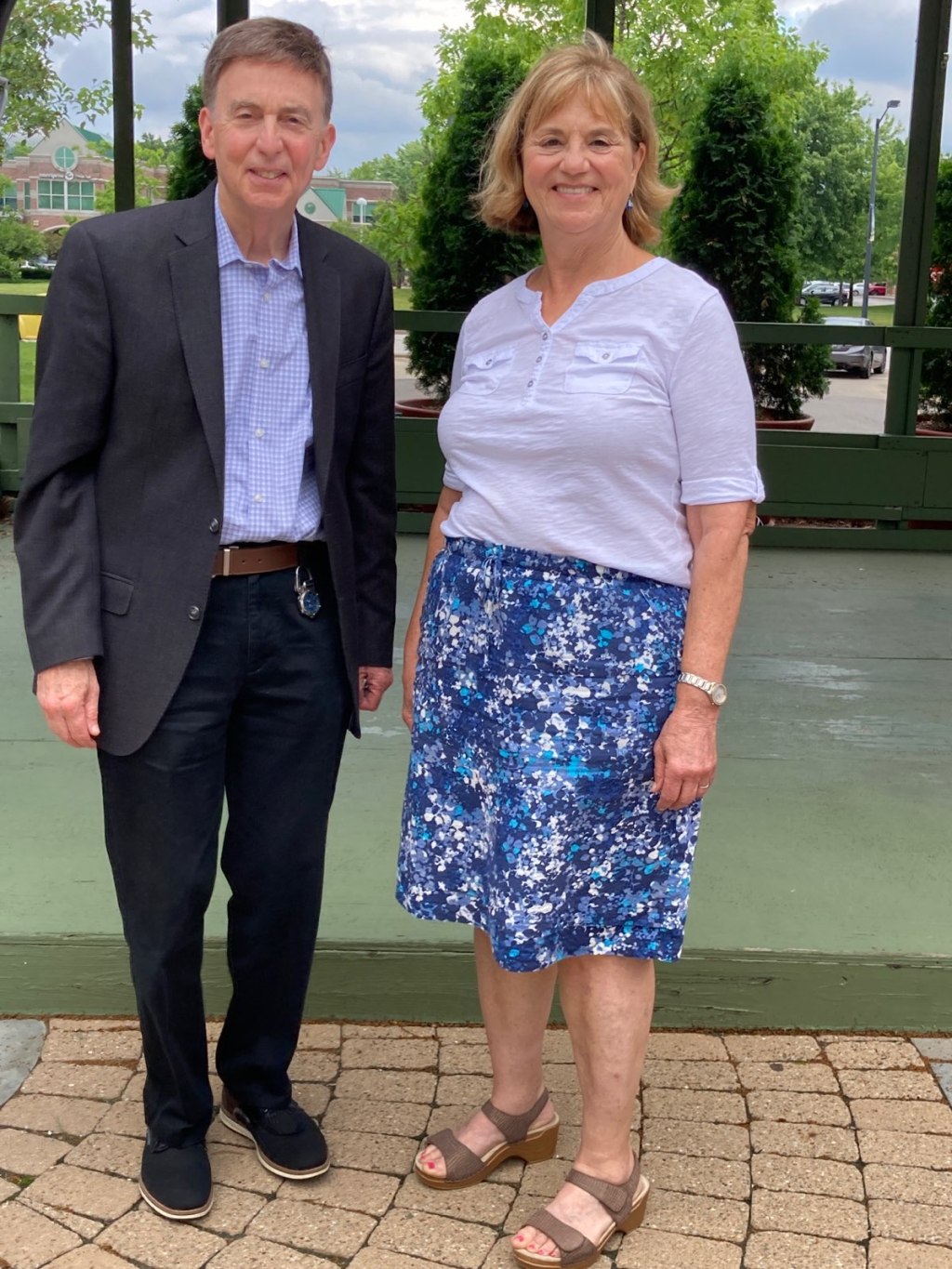 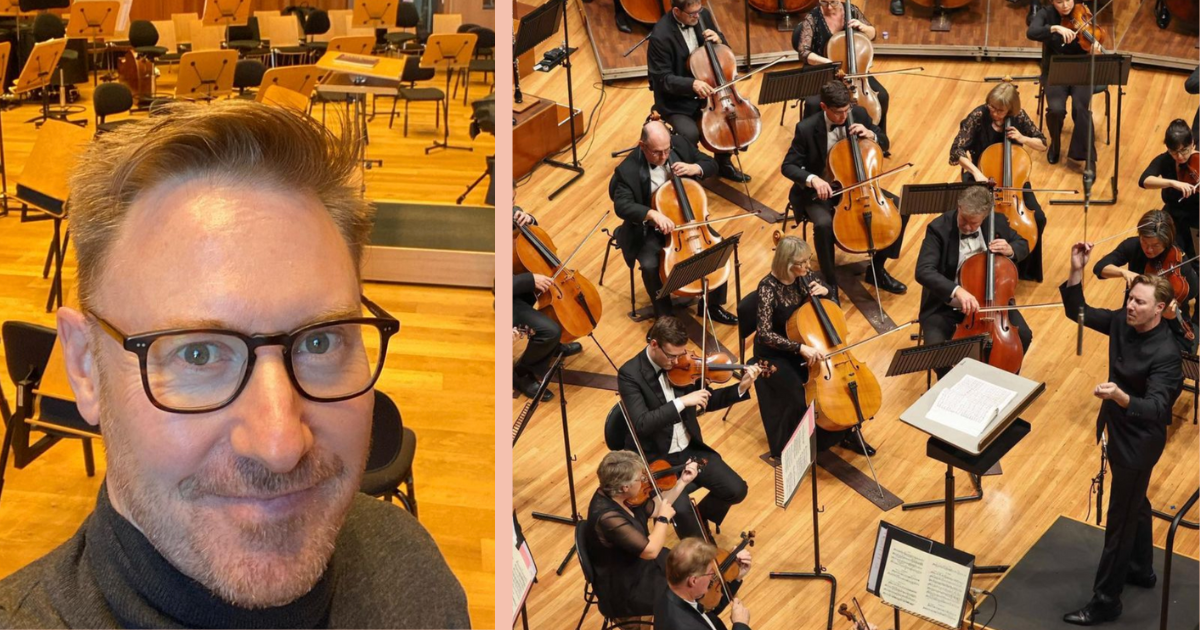 Conductor of the Sydney Symphony Orchestra: A Day in the Life.

HOUSTON – The music world and Rice University mourn the loss of longtime conductor Larry Rachleff at the Shepherd School of Music. He was 67 years old.

Rachleff died Aug. 8 after a long battle with non-Hodgkin’s lymphoma, depending on the university. He will always be remembered in the classical music world for his musical understanding and interpretation of sheet music and his dealings with performance ensembles.

“Those of us lucky enough to have followed his baton from the stage will remember Larry as a musician and educator of the highest caliber,” said Matthew Loden, Dean of Lynette Music. S. Autrey at the Shepherd. School. “On the podium, he was a clear and inspired conductor who regularly expected his ensembles to collectively surpass individual talent and ability. Teamwork, disciplined listening and joint responsibility to bring the best music possible to an audience are just a few of the legacies of excellence that Larry leaves behind.

Rachleff has worked at Rice University since 1991 and has been described as a dynamic and demanding maestro who expected – and obtained – the highest standards of performance from his students and helped bring the Shepherd School to world-class status, according to a statement.

Prior to joining Rice, Rachleff was a faculty member at the Oberlin Conservatory, where he was also musical director of orchestras and conductor of the contemporary ensemble, the statement said. He has also served as Conductor of the University of Southern California Opera, Music Director of the San Antonio Symphony Orchestra, and Senior Conducting Professor for the American Symphony Orchestra League, the Conductors’ Guild, and the ‘International Workshop for Conductors in the Czech Republic. In 2017, he concluded 21 years as Music Director of the Rhode Island Philharmonic Orchestra.

Rachleff was inducted into the American Classical Music Hall of Fame in the fall of 2017.

He is survived by his wife, Susan Lorette Dunn; their son, Sam, who will be attending Shepherd School in the fall; his mother, Naomi; and a brother, Peter Rachleff.

The Shepherd School said it will honor Rachleff at the opening performance of the Shepherd School Symphony Orchestra for the 2022-23 season on September 30 at 7:30 p.m. in the Stude Concert Hall. More details, including ticket information, will be available at music.rice.edu/events. 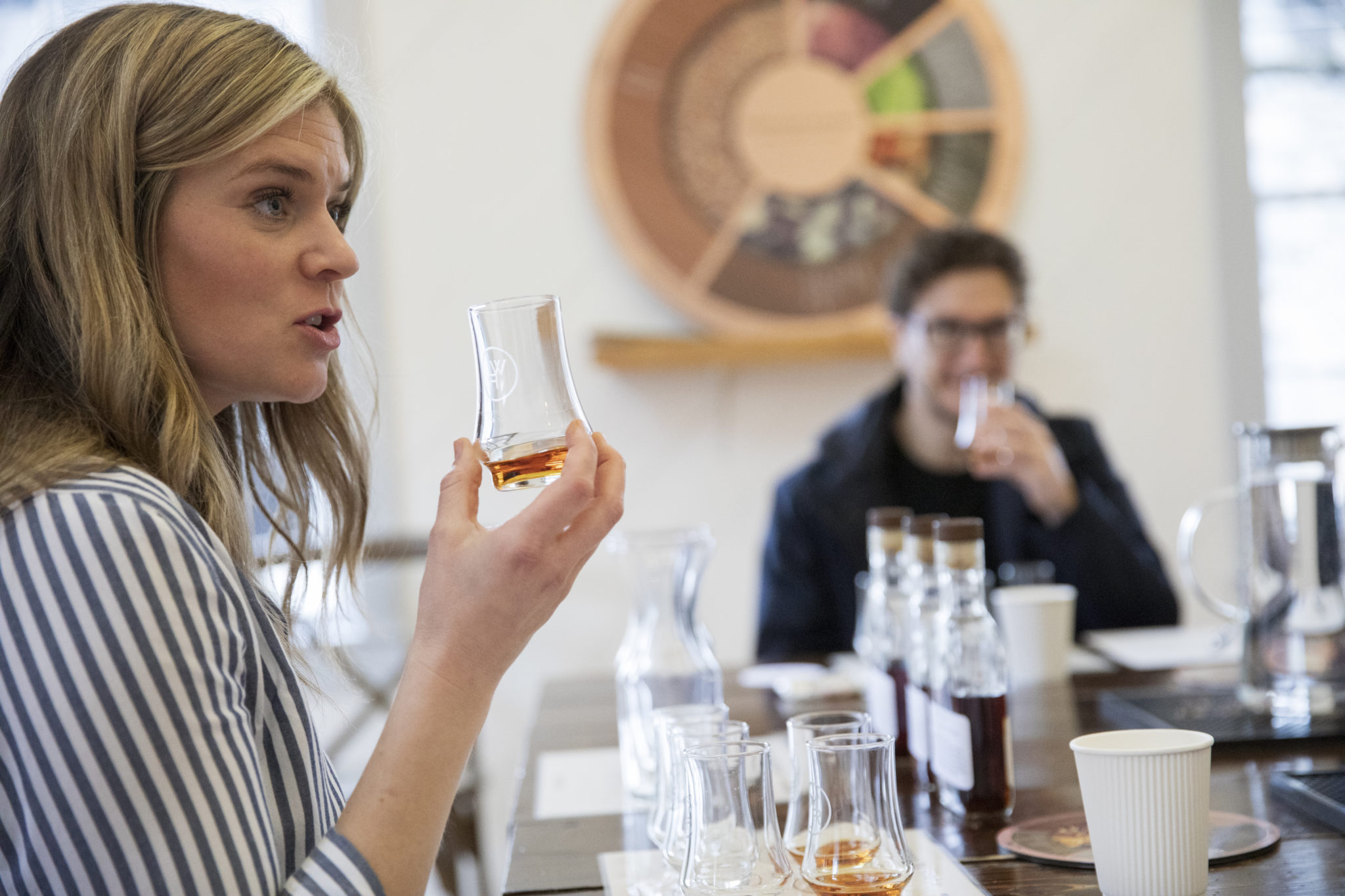 Woodford Reserve partners with Louisville bandleader to release own bottle