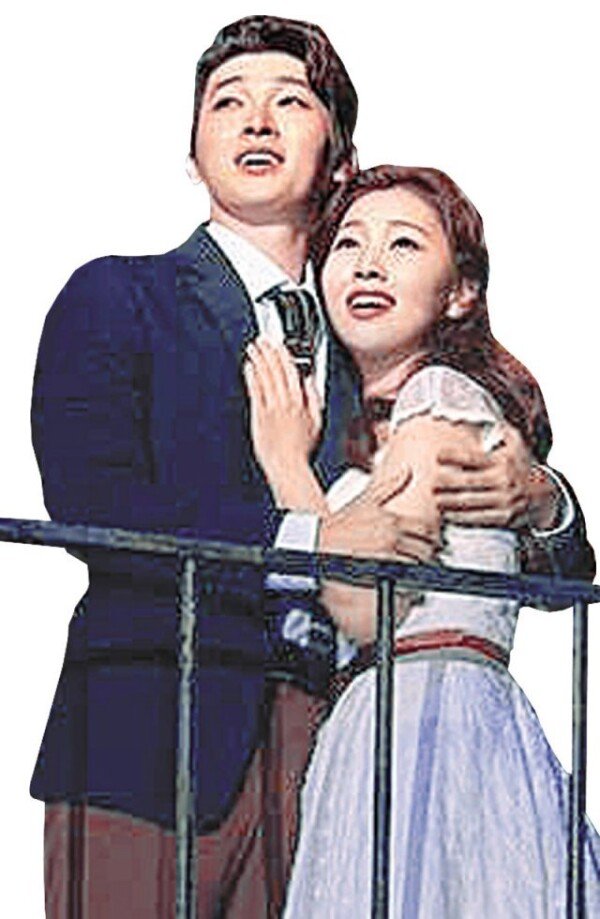 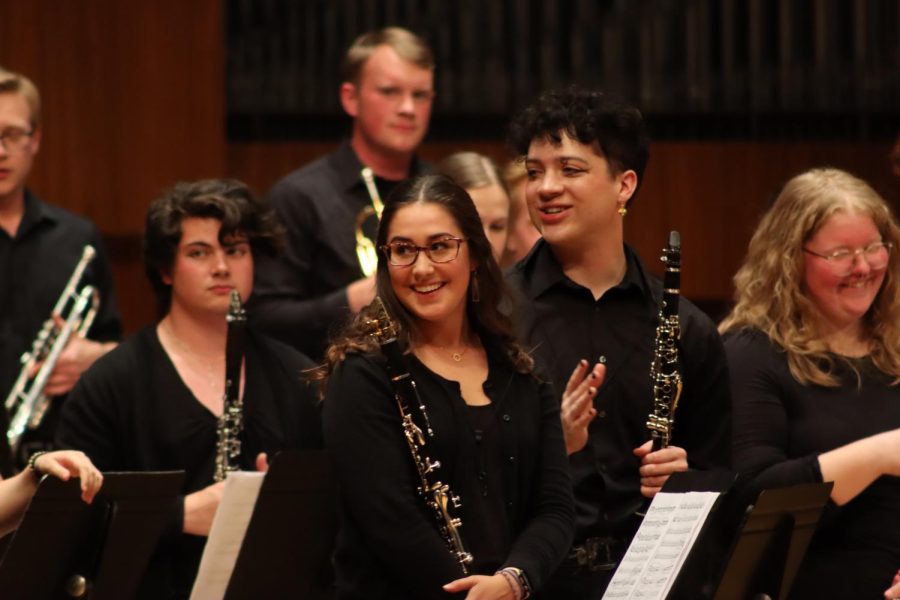 Saxophonist/composer Josephine Davies has a new orchestra, the Ensō Ensemble. They will perform the premiere of his new composition Ascension Suite on October 21 at the Vortex, then at St Leonards. Interview with Bruce Lindsay.

Josephine Davies is relatively late into jazz, switching to jazz class during her classical studies at the Guildhall after hearing John Coltrane, but this decision has been rewarded, including the 2019 Parliamentarian Jazz Prize for Instrumentalist of the Year.

His latest project, the 17-piece Ensō Ensemble, begins in October with the premiere of his latest work, Continuation of the Ascension. Davies recently spoke about the band’s genesis and lineup, explaining the varied influences that brought them to fruition.

Where does the name come from ? “I think of a global project and within it, the name is important. Calling it a “big band” gives a false expectation: my approach is as much rooted in the classical tradition as it is in jazz. I thought about calling it the Josephine Davies Orchestra but the Ensō Ensemble seems to stumble more easily and it follows my Satori project and my interest in Japanese Buddhism, where the word ‘satori’ comes from. My sister, Freya Coates, designed the cover for my previous album: it was an Ensō circle, which is drawn as a meditative practice and celebrates the beauty of incompleteness and imperfection, and it really spoke to me . So the name stems from all of those things and really seems to fit the project.

An ensemble of 17 musicians is a big logistical and financial challenge, so why undertake something so big? “The Satori concerned me a lot as a saxophonist whereas the Ensō Ensemble is linked to my development as a composer. Yes, the logistics are daunting but it really is an outlet for my bigger ideas. Davies spent ten years with the London Jazz Orchestra, succeeding Tim Garland whose predecessor was Stan Sulzmann. Davies calls them “two saxophone giants but also amazing songwriters – so I was expected to get into writing and that’s when I started writing for big ensembles”.

Davies left the LJO in 2018 and has since written for major ensembles, but 2022 has been a period of continued writing with the Ensō Ensemble in mind: stop apart from my anxieties, logistical and selfish!’ I love it so much that it overcomes all potential difficulties. She considers the Ensō Ensemble to be a long-term project and selected its members for two main reasons: “The soloistic ability and personal sound of each of them really speaks to me, but there is also something little broader in terms of creativity, sensitivity. I have just finished a passage for flugelhorns in unison, for Tom Walsh, Ruben Fowler, Nick Smartand Robbie Robson, which I think will be such a beautiful, unselfish section that really brings the music to life. I think about how musicians approach music in general, what inspires my writing and how I leave space: for example, the fourth part of the suite consists of bizarre, dissonant chords, below Jason Yardeit’s free improvisation. He’s such an amazing free improviser, so it’s really a case of less is more when I’m writing this section as I try to imagine what Jason will do on top of it. Davies’ enthusiasm for each member of the ensemble is evident: “I wish I could mention everyone, because they are all so important and inspiring.

Speaking of the influences on the writing of Continuation of the Ascension, Davies mentioned the Celtic Wheel of the Year as one and I suggested that environmental issues might be another. However, Davies has a different perspective on this: “It’s so multi-layered. But what occurred to me when you suggested this is that the Celtic wheel and environmental issues are not the same and may even be diametrically opposed. What I mean is that I have the impression that when people talk about “environmental issues”, their language reflects an idea of ​​distance between man and earth, which is not true. There are huge issues to deal with but it’s not the environment that has the issues, its corporate capitalism. The Celtic Wheel is truly a celebration of who we are in relation to Earth, Gaia. Her idea is to be in harmony with nature, to live close to her with a capital ‘H’. That’s what inspired the sequel, it’s a party piece.

Many jazz fans will notice the sequel’s title and feel a connection to Coltrane, who released his Ascent album in 1966. “It’s tricky. Coltrane remains a huge source of inspiration, not just musically. I think he was a researcher, someone with enormous capacity for humanity. “Ascension”, for me, comes from people and groups who teach the way of the heart, as well as the mind, and talk about the ascension of humans with the planet. It won’t resonate with everyone, and it doesn’t have to. I wouldn’t want to make connections where there are none and, of course, Coltrane was tight-lipped about those aspects of himself, but they come out so clearly in his music.

The Ensō Ensemble’s first concerts will focus on Continuation of the Ascensionbut the first half will feature a set of short pieces written by Davies, plus one by the pianist Frank Harrison, “The Man Who Cycled from India for Love”, which Davies describes as “a beautiful melody”. At the St Leonards-on-Sea gig, Liane Carroll will make an appearance to sing Davies’ ‘Smuggler’s Song’, written when she moved to Hastings in 2020. Davies grew up by the sea and describes the song as ‘a song of love to the sea and the return to the roots. I can’t wait to hear Liane sing it. I think it will be special.

The Ensō Ensemble performs The Vortex in London on October 21 – BOOKING LINK and The Kino at St Leonards-on-Sea on October 29 – RESERVATIONS.

Davies plans to record Continuation of the Ascension with the Ensō Ensemble in early 2023 and is currently finalizing details. 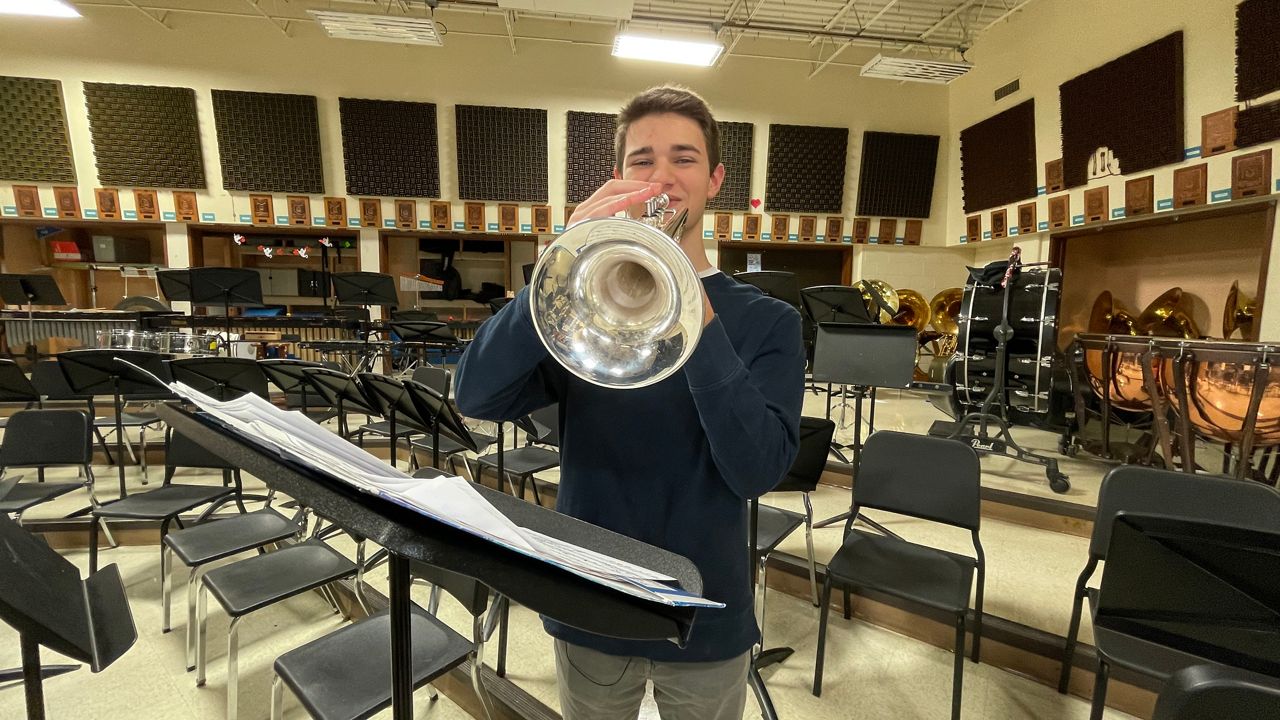