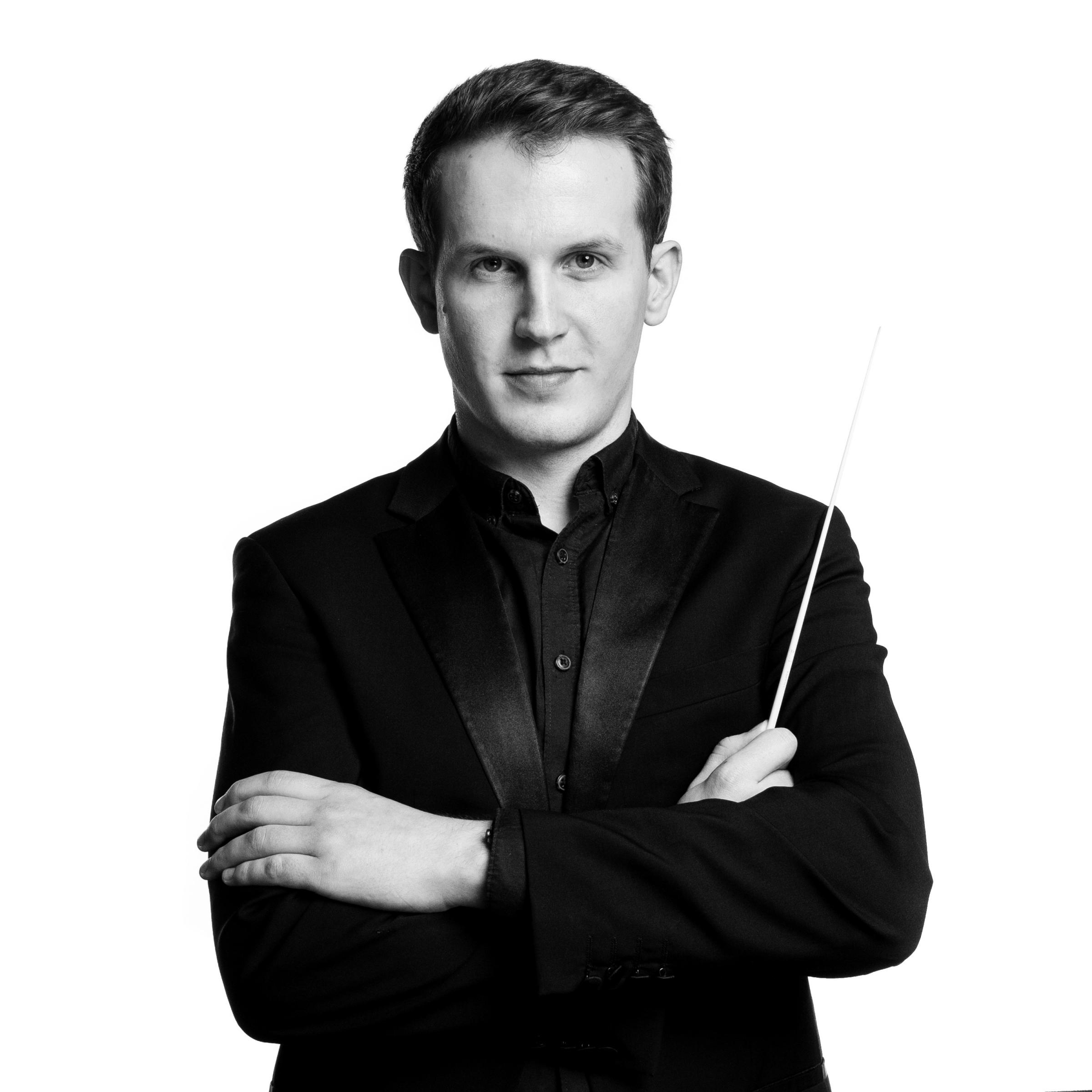 James Herbison, a talented Hampton Roads cellist and bandleader who touched many lives through his performance and teaching, died Monday at age 61 of complications from amyotrophic lateral sclerosis.

Since 2006, Mr. Herbison has conducted the York River Symphony Orchestra, which performed regularly at the Yoder Barn Theatre. He performed cello concertos with this group, including one composed by his wife, Jeraldine. During his long career, Mr. Herbison also played cello with the Virginia Symphony and the Williamsburg Symphonia.

“He worked very well with the orchestra and brought out the best in the musicians,” said Barbara Morgan, who plays flute and other instruments in the York River ensemble. “We all loved him and he will be greatly missed.”

In 1970, Mr. Herbison joined the faculty of music at Hampton University and served for more than 30 years, where he taught music theory, coached students in chamber music, and conducted the university-community orchestra . He then taught at Norfolk State University and more recently at Elizabeth City State Teachers College in North Carolina. He has also conducted orchestras at Newport News schools and taught at Governor’s School for the Arts, Christopher Newport University, and the College of William and Mary.

He was also a prolific chamber musician who played for many years in the Nova Trio. More recently, he was a member of the Arte Musicale String Ensemble.

“When my quartet played for weddings, someone always knew Jim,” said Jena Chenkin, the ensemble’s violist. “He would meet former HU or NSU students, or even just choir members from various churches who remembered him performing at their church. Everyone loved him.”

Berceuse Funeral and Cremation Traditions in Hampton is in charge of the arrangements.