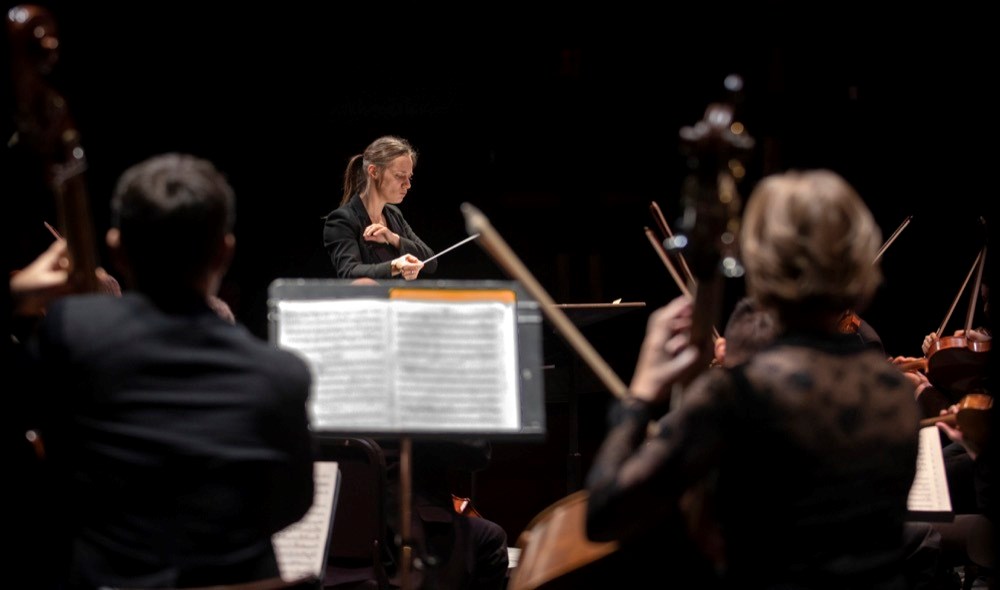 Maestro Sitkovetsky is the seventh musical director of the Greensboro Symphony Orchestra since its founding in 1959. He was born to musically distinguished parents, violinist Julian Sitkovetsky and pianist Bella Davidovich. A Renaissance man and magnetic creative force, he is recognized worldwide for his versatility – violinist, conductor, creator, recording artist, transcriber and entertainer. His compelling artistry as a violinist, chamber musician and conductor firmly established him as one of the greatest talents of his generation.

GSO President and CEO Lisa Crawford said, “We were blessed to have the opportunity to enjoy Dmitry’s musical talents for nearly 20 years. He is an exceptional conductor, violinist and musician, considered by many to be one of the best and most versatile of his time. Under his direction, we were able to present some of the best classical artists in the world, such as Emanuel Ax, Lynn Harrell, Pinchas Zuckerman and Bella Davidovich. Dmitry’s success in Greensboro will allow the Greensboro Symphony to continue to attract highly talented conductors to continue the musical excellence that Dmitry has achieved with our orchestra.

While discussing his time with the GSO, Sitkovetsky says, “With Rice Toyota, we were able to create our favorite bedroom series, Sitkovetsky and his friends, which gave our audience a rare chance to hear great soloists in the intimate setting of the UNCG Recital Hall. I now feel that BSG has entered a new era of excellence with the fabulous Tanger Center; it seems like the perfect time for new momentum and new ideas to take over.

Maestro Sitkovetsky’s final season with the GSO will be the upcoming 2022-2023 season, with his closing performance in May 2023 with Branford Marsalis.

Founded in 1959, the Greensboro Symphony Orchestra strives to enrich the cultural life of Greensboro and surrounding areas with the highest quality music and music education programs. This non-profit organization impacts tens of thousands of lives each year by presenting concerts, special events, and targeted educational opportunities for students in four North Carolina counties – one of the largest sequels to music education programs among southeastern orchestras. 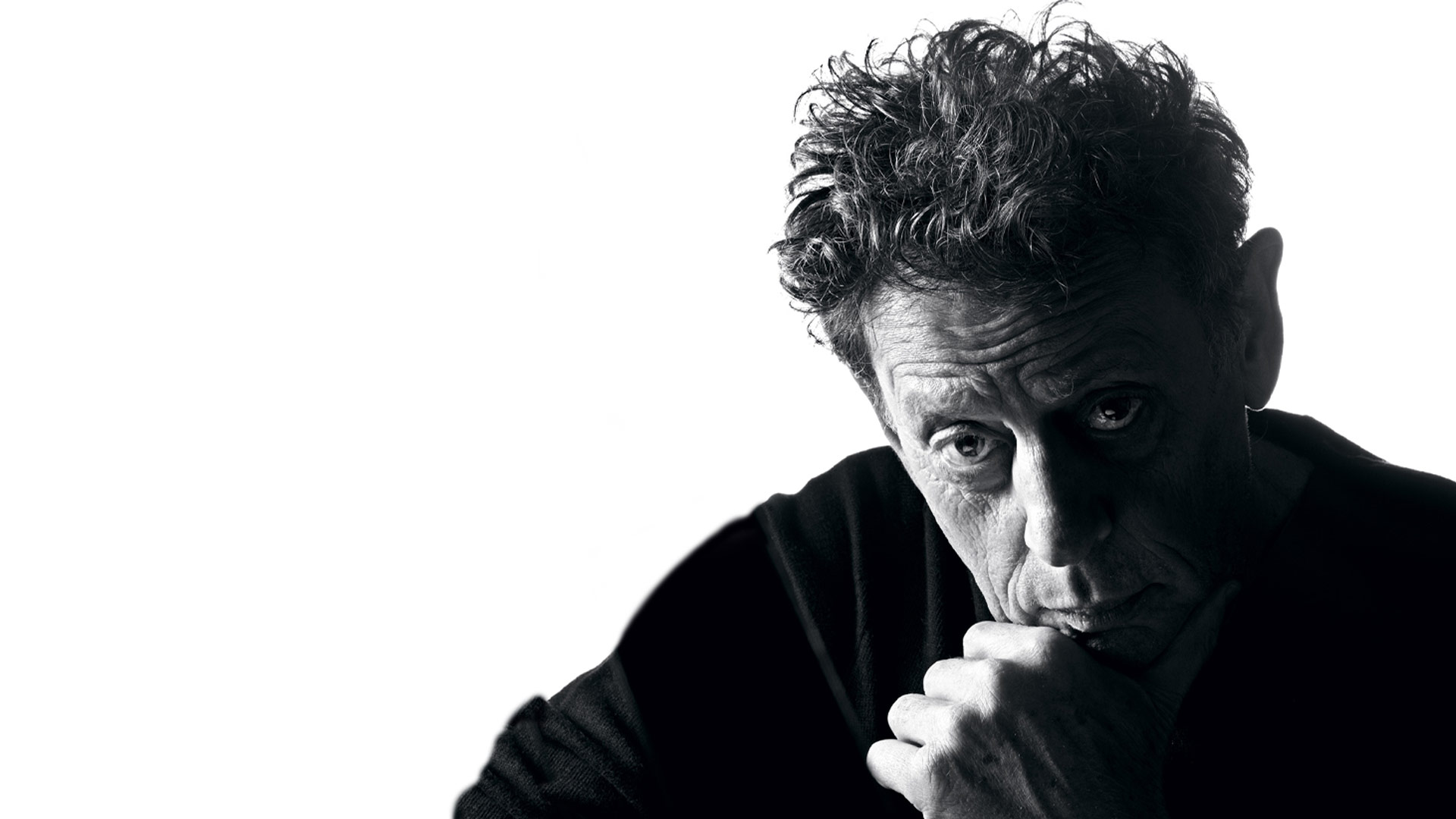 National Symphony Orchestra: Music by Philip Glass based on music by David Bowie and Brian Eno